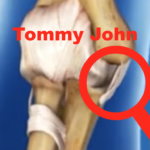 Tommy John is the eponym for the surgical procedure performed to reconstruct the medial ulnar collateral ligament (MUCL) on the inner aspect of the elbow. This procedure was first conceived of by LA Dodgers team orthopaedic surgeon, Dr Frank Jobe, in 1974 on Dodgers baseball pitcher Tommy John. Tommy John was able to resume pitching for the Dodgers 18 months later, in 1976. He continued 14 more successful seasons on various teams until retirement in 1989, with 164 wins after surgery. Although Tommy John failed to be elected to the … Continue Reading 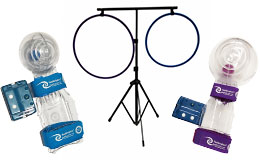